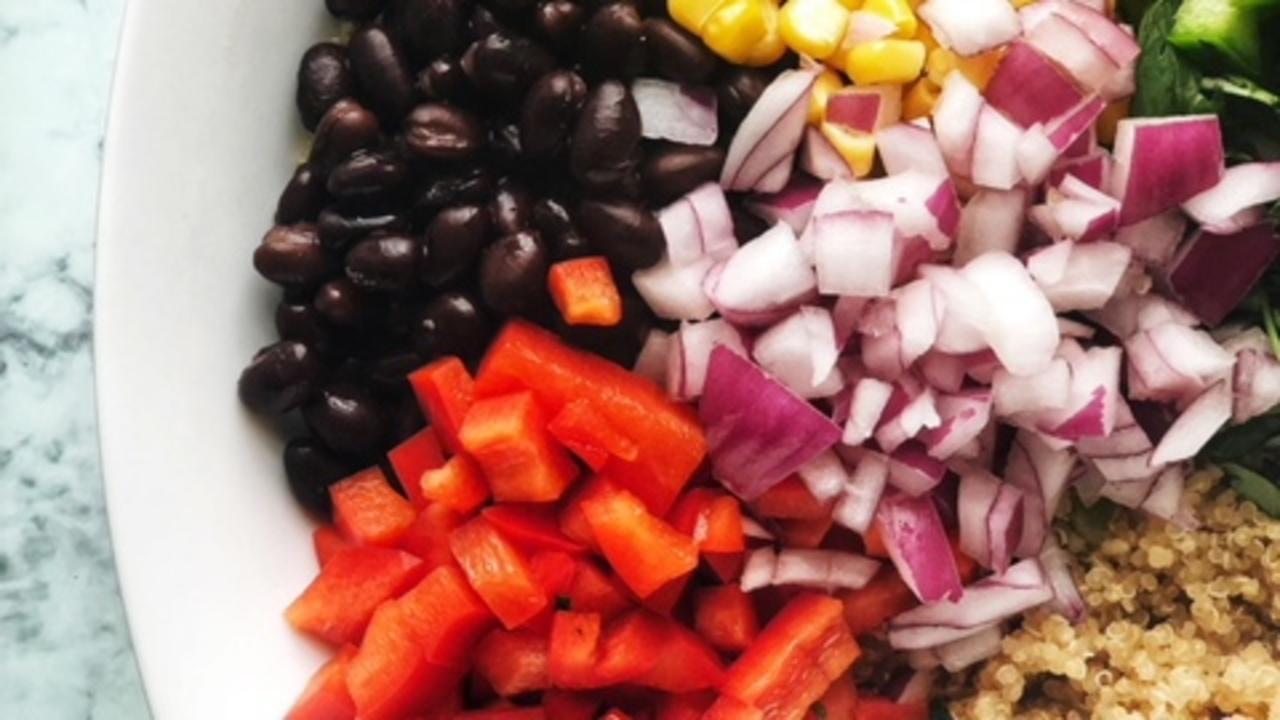 This southwest quinoa salad with a cilantro-lime sauce is the perfect addition to your weekly meal plan! Plant based proteins and tons of veggies, it is a meal your family will love! Healthy, quick, and delicious! Yes please! 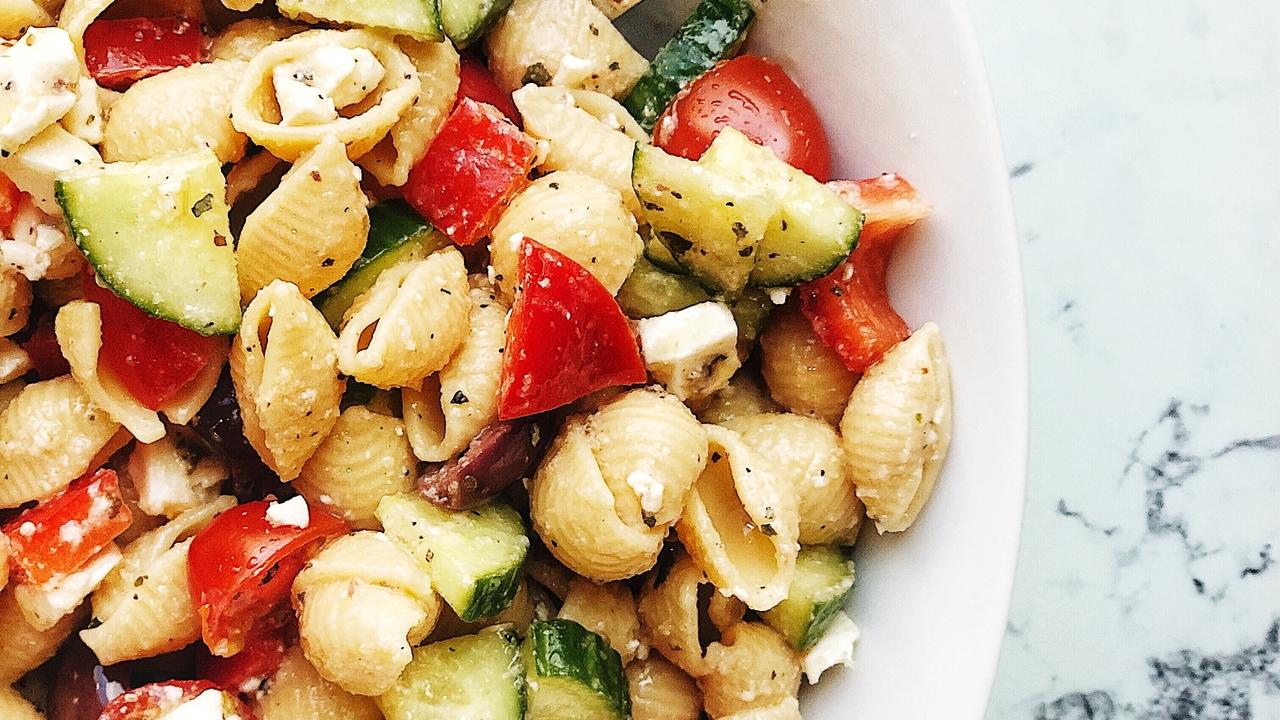 Did you know that in Mediterranean countries such as Greece, southern Italy, and Spain, the rate of neurodegenerative diseases such as Parkinson’s and Alzheimer’s is low? Scientist say it is due to their diet, specifically a diet that includes tons of extra virgin olive oil! The brain is rich in monounsaturated fats, which form the brain’s myelin sheath and guess what olive oil is? A monounsaturated fat! Makes sense right!? That’s why the dressing in this Greek pasta salad is mainly extra virgin olive oil! 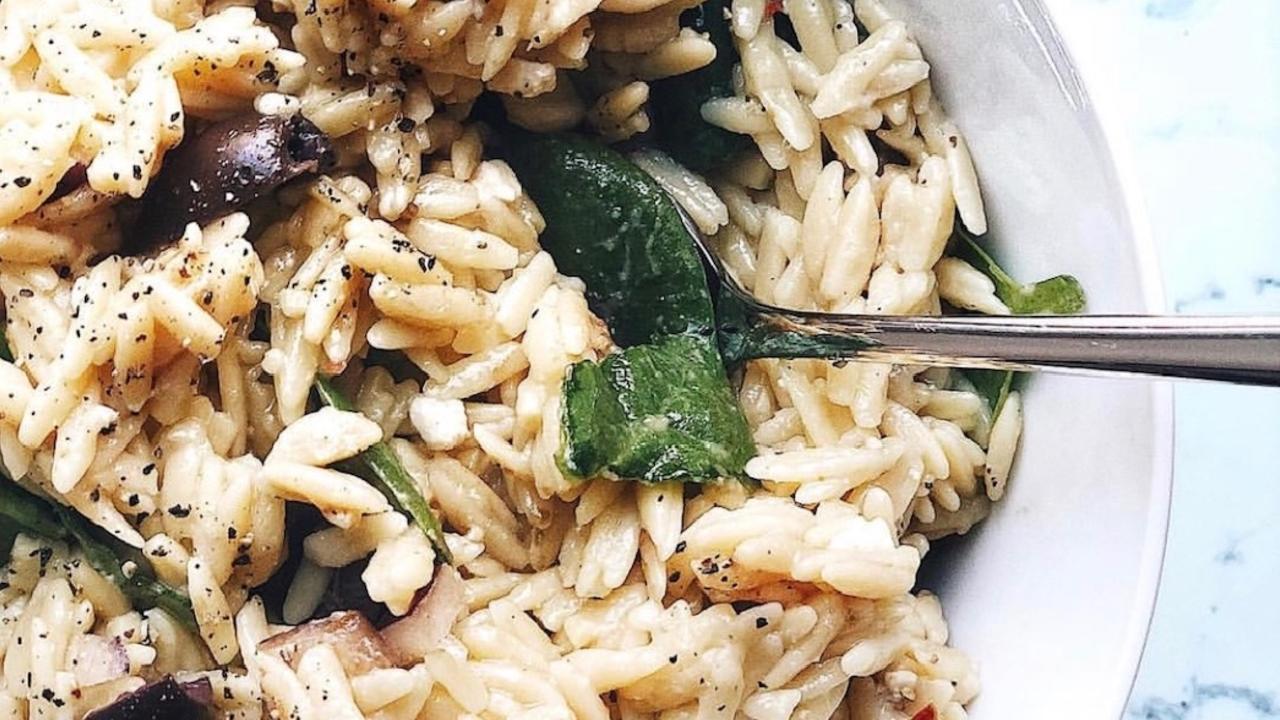 One of coach Bailey's favorite salads to purchase at Whole Foods is the spinach orzo salad ! However, it can get pricy if purchased in large quantities, so we decided to try and make it on our own using the new @eatbanza rice (can use orzo too)! It turned out soo well and is completely addicting!

No more pages to load